This neurological disorder hampers the social behavior of an individual including lack of presence, confinement to self-imaginations, lack of mental stability, etc.

Yes, it might seem common for growing children to show impulsive, hyperactive or inattentive behavior, but there are certain parameters, which if persisted for a certain period marks its unwanted presence.

If not treated, this mental condition can carry over to adulthood only leading to more adverse consequences.

As reported, ADHD or ADD is three times more common in boys than in girls.

Ritalin, also known as Vitamin R is the most common conventional medicine prescribed. This amphetamine drug functions to stimulate the nervous system, increasing the hyperactivity levels.

But strangely enough, where in fact it should increase hyperactivity in ADHD patients, it performs the reverse and stabilizes these levels.

Though Ritalin provides symptom relief, the effects last only short term. Also, no research done until now guarantees that Ritalin may not cause any visible side effects in future.

Therefore, we highly recommend you to shift to safer and tested options that while treating you maintain a simultaneous balance within the body so that no side effects are created in future.

Side effects of conventional treatments 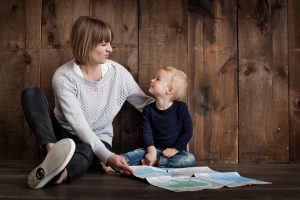 Homeopathy for ADHD serves as a complete and safe treatment, with no side effects, and non-toxic nature. These facts make itself predominant why there is an increasing popularity of homeopathy among parents of ADHD children.

According to a study conducted in Switzerland in 2001, more number of test subject responded to homeopathic treatment than to Ritalin.

Also as a homeopathic doctor might recommend some lifestyle and dietary changes along with your treatment, homeopathic remedy provides overall well-being.

By restoring the vital energy back, homeopathy for ADHD is very effective  to create a self-sustained healing.

As homeopathic remedies for ADHD serve to stimulate inner healing, they are not to be taken life-long and hence prevents addiction. Improvisations will be done as the situation improves so that a complete balance is restored.

Note: The remedies mentioned above are for informational purposes. Do consult a homeopath before opting for self-medication.

If you have any doubts or want to know more about the effectiveness of homeopathy for ADHD, call me at (02) 9920 4006 and get a free five minutes general advice session.

Consult a HOMEOPATH for more information…. 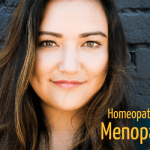 Menopausal Symptoms Can Be Stressful.Try This Remedy Homeopathy For Menopause Menopause is a normal condition which all women experience as they age. Marking the end of her fertility, menopause includes… 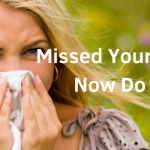 Influenza/Flu Symptoms and Its Remedies Natural Treatment For Flu Influenza, commonly known as flu, is a respiratory illness which is caused by a self-mutating virus. It is contagious… 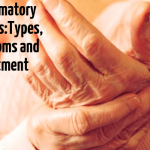 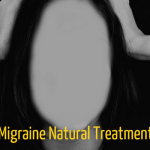 Migraine Headaches:Triggers, Symptoms and Its… Homeopathy For Migraine A migraine headache is a severe intense pain that usually occurs on one side of the brain. The common symptoms…

Homeopathy For Common Causes of Constipation