COPD,  chronic obstructive pulmonary disease is a progressive lung disorder caused due to the inflammation of the lungs.

It is caused by either one or a combination of the two diseases namely Chronic Bronchitis and Emphysema.

Good elasticity of these tubes and sacs help in efficient breathing in and out of the lungs.

A long term exposure to fumes, smoke or dust  for an extended period, may cause these tubes and air sacs to become less elastic. As a result, air, when exhaled, is not fully expelled out causing the lungs to become inflamed and show COPD symptoms.

Some other factors that can cause this disorder are 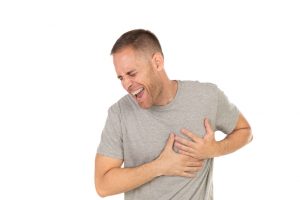 With long term exposure to smoke when the lung has been damaged, one may report symptoms past 60 years of age. Only in some genetic cases when there is a deficiency of alpha-1 antitrypsin, the symptoms may be visible in the early ’30s or ’40s.

Alpha-1 antitrypsin is a protein which helps protect the lungs against infection. Under rare cases when this is not produced adequately, people smoking may start seeing COPD symptoms much earlier.

Some common symptoms that are an indication of COPD are

The worst thing about COPD is that often the symptoms are too late to show up. When they finally show up in later ages, the lung has been significantly damaged.

So, if you smoke, have been exposed to second-hand smoke, air pollution, infectious lung diseases, I recommend to consult with a homeopath as early as possible.

This is so because homeopathy is a very effective natural alternative to prevent diseases from the root cause. And having a consultation earlier helps you to receive maximum benefit.

Yes, you may require instant pharmaceutical drugs when the symptoms worsen up.

In certain cases, you may also undergo surgical procedures such as bullectomy, lung transplantation or volume reduction therapy.

Though these are often prescribed for patients whose symptoms are moved past acceptable levels.

But it is must note that these treatments not in any way consider the long term consequences of these medications or surgery.

Though these treatments provide immediate relief by masking the outer symptoms, they do not address the root cause in any way.

As the root cause is the center manifesting outer symptoms. Suppressing it through chemical drugs/medications, you by suppressing one outlet of symptoms compel it to locate other channels causing side effects

Homeopathy owing to its inherent principle addresses the condition from the root cause itself.
Thus homeopathic remedies work to provide effective management of COPD by

Not only this, the remedies are natural, safe and not addictive. Thereby, upon consultation with a homeopath, you can even supplant this holistic remedy alongside the conventional one.

In certain cases, one may upon consultation with a homeopath take homeopathy itself as the primary treatment.

Note: Do not self-medicate any of the remedies listed above . Consult a qualified homeopath. 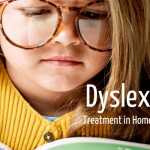 Dyslexia Remedy in Homeopathy Homeopathy For Dyslexia What is dyslexia? Dyslexia is a learning disability found in children. Unlike a normal child, they face trouble in simple… 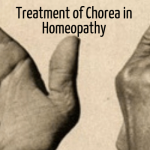 Remedy of Chorea in Homeopathy Homeopathy Treatment for Chorea What is Chorea? Chorea is a term derived from the word choreus meaning dance as it involves irregular, uncontrolled… 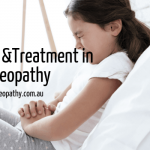 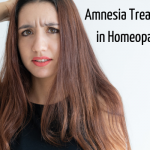 Natural Remedies for Bedwetting in Adults